This is a guest post written by Jonny Bowden, PhD, CNS, also known as “The Nutrition Myth Buster” ™

Have you ever noticed that when there’s a bug around your office, not everyone “gets” it?

Somebody is out for 10 days, someone else for a half day and some people don’t even get sidelined at all? Think about it. They’ve all been exposed to the same germ.

So, why does this happen?

It probably happens for the exact same reason that some houses get knocked down in a hurricane and some remain still standing. Some houses are made of brick, steel and hurricane shutters while others are made of much flimsier materials.

Which ones survive the storm and which ones don’t has everything to do with how well they were built. In the same way, if your immune system is well nourished and healthy, it will withstand challenges a lot better. Those of us lucky enough to not get sick stay healthy because our immune system is able to just bat the challenge aside, or at the very least, handle it and recover quickly.

Your health isn’t measured by whether or not you get the cold or cough; it’s measured by how well your body handles it if you do get it, and by how quickly your body recovers.

I take a whole-body approach to building immunity, which means immune-boosting foods (such as garlic) and supplements (such as Sambucol) which can strengthen your immune system. 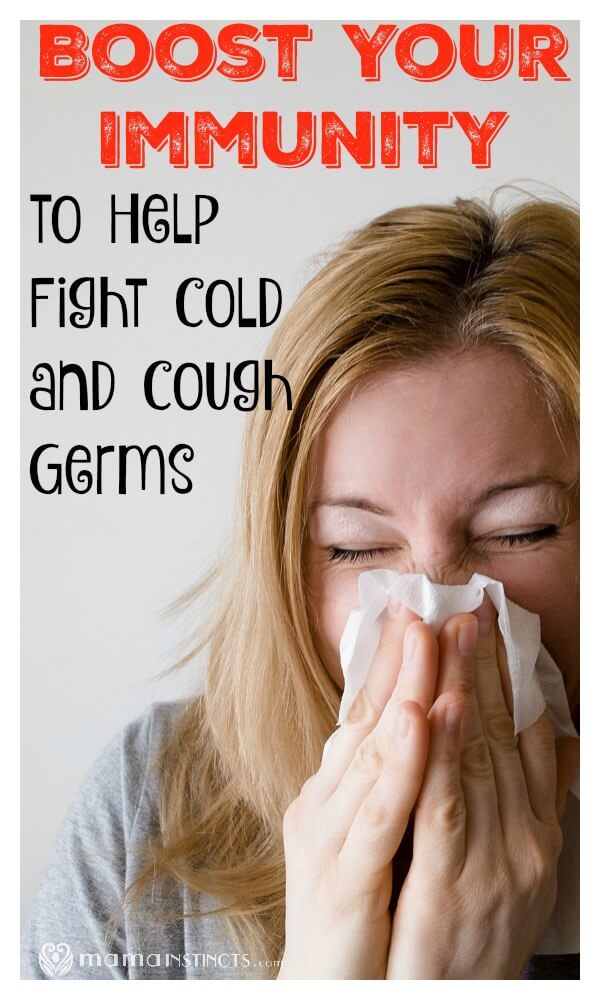 At the first sign of a cold, I start adding these supplements and foods:

Our cells need this mineral to fight bacteria and viruses. And it’s important in the development of white blood cells, which are part of your immune system. Your body has no specific storage sites for zinc, so take it on a daily basis during cold season. If you do get sick, zinc might help shorten the length of your illness.  I recommend 15mg a day during “regular” times and 50mg a day at the first sign of a cold.

This herb is used to fight the cold and other upper respiratory infections. Take it at the first sign of symptoms. It might keep the cold from developing or make symptoms less severe.

Cherries and other berries:

Almost every cold is accompanied by inflammation. Cherries and berries are filled with compounds called anthocyanins, which are highly anti-inflammatory. All berries are great, but remember to go organic if you choose strawberries as they are consistently on the Environmental Working Group’s list of most contaminated produce.

One of the most powerful berries in the world is black elderberry. But unfortunately, you won’t find black elderberries at the grocery store. (They’re impossible to find and they taste horrible.)

What you will find is a marvelous extract of black elderberry, sold over-the-counter as Sambucol. I added Sambucol to the all-new, revised and expanded 10th anniversary edition of my best-selling book, The 150 Healthiest Foods on Earth. Black elderberry is good to take even if you’re not sick, because it helps to turn up the dials on your very complex immune system.

The folks at Sambucol sent me samples of their new Gummies, and asked for my opinion. They are great for kids because they contain no artificial flavors or colors. They are also gluten, nut, soy, dairy and egg free. Sambucol Gummies may help keep your kids well, so they can stay in school and you won’t have to miss work.

Vitamin C is one of the most researched vitamins when it comes to boosting the immune system. It’s a highly effective antioxidant that helps protect against the free radicals generated by the immune cells to kill pathogens.

Vitamin C has also been shown to increase the function and production of important immune system components such as leukocytes, phagocytes and neutrophils. Neutrophils — which attack foreign invaders such as bacteria and viruses — are particularly stimulated by vitamin C. It actually turbocharges the whole process of healing. I suggest getting it from a diet high in fruits and vegetables.

Garlic has been used since ancient times to ward off colds. I don’t recommend wearing it around your neck, but supplementing your diet with fresh garlic or garlic extract may help keep all those nasty germs away.

It’s an immune system booster like almost nothing else, even though few people outside the health professions know this. I recommend 50,000 IUs for three days in a row if you start to feel something coming on. Yes, that’s a high dose but it’s only for three days, and it’s quite effective.

This combination of foods and supplements will go a long way toward keeping you healthy by boosting your immune system.

If you do get sick, make sure you:

Every one of these is helpful and, done together, and with the right supplements, the effect is synergistic. 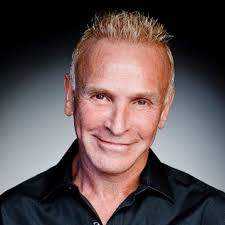 Jonny Bowden, PhD, CNS, also known as “The Nutrition Myth Buster” ™ is a nationally known board-certified nutritionist and expert on diet and weight loss. He has appeared on the Dr. Oz Show, Fox News, CNN, MSNBC, ABC, NBC, and CBS as an expert on nutrition and has contributed to articles in The New York Times, Forbes, The Daily Beast, The Huffington Post, Vanity Fair Online, Men’s Health, Prevention, and dozens of other print and online publications. Dr. Jonny is the best-selling author of 15 books including The 150 Healthiest Foods on Earth, Living Low Carb (now in its fourth edition), and is the co-author, with cardiologist Stephen Sinatra, of the controversial best-seller, “The Great Cholesterol Myth: Why Lowering Your Cholesterol Won’t Prevent Heart Disease and the Statin-Free Plan that Will”. His latest book, Smart Fat: Eat More Fat, Lose More Weight, Get Healthy Now!– written with PBS star Steven Masley, MD— was published by Harper Collins in January 2016.

You can find out more about Jonny at www.jonnybowden.com or following him on social media at @jonnybowden

Hi! My name is Carolina and I’m on a mission to empower parents, like you, who want to live an intentional life, who feel a pull towards conscious parenting styles and a more natural way of living. Welcome!
Learn more about Mama Instincts.

Free Printable: 100+ Powerful Phrases To Say To Your Child

Subscribe to receive weekly-ish emails with inspiration, parenting tips and natural living hacks. As a bonus, you'll get this useful printable.

Your Information is 100% secure and will never be shared with anyone. You can unsubscribe at any time.

Find what you’re looking for: